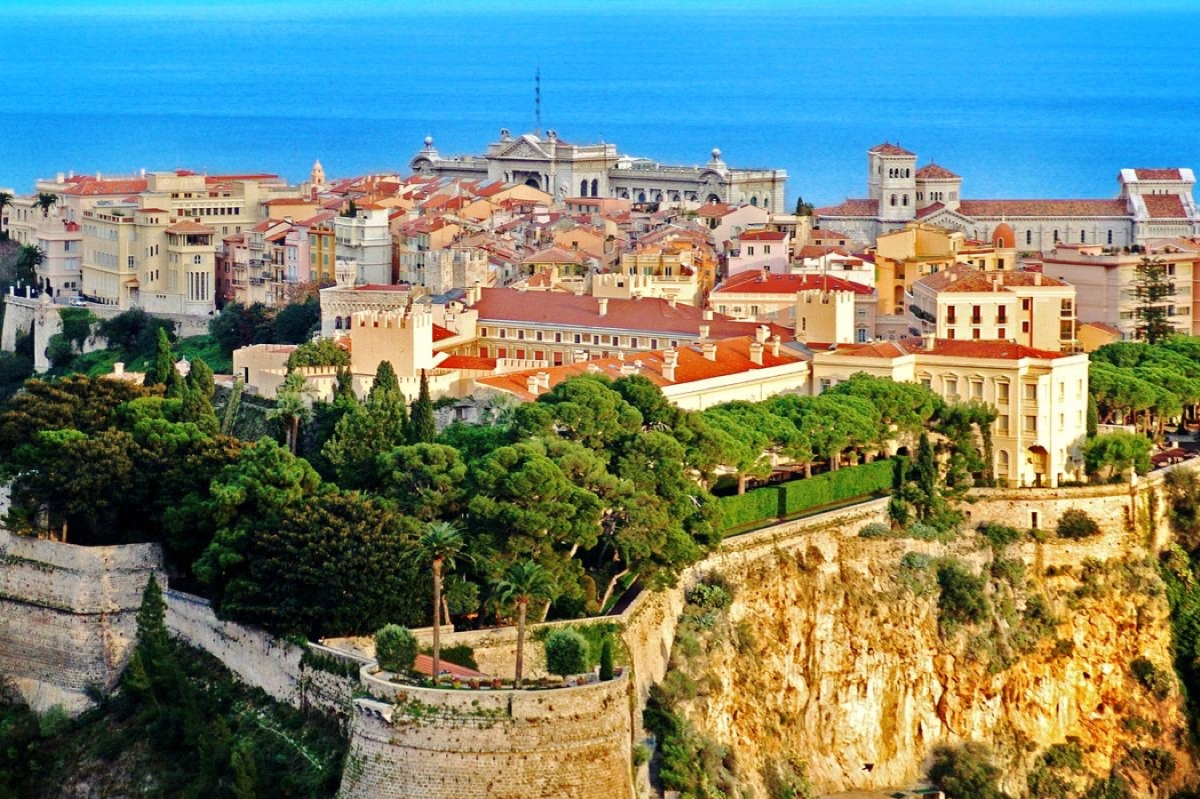 5 reasons to live in the Principality of Monaco 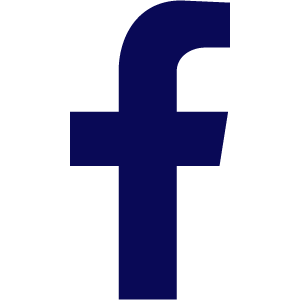 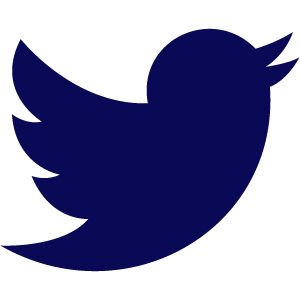 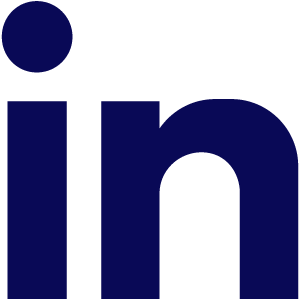 With more than 300 days of sunshine a year, the inhabitants of the Principality of Monaco enjoy the Mediterranean, water sports and the joys of skiing thanks to their proximity to the resorts of the Southern Alps. Thus, all the advantages of living in the Principality can generate a non-exhaustive list. However, we have put together for you 5 main reasons why you should move to Monaco.

1. An enviable geographical location and climate

Monaco stands proudly on a narrow strip of the Mediterranean coast and is bordered by France on three sides. Its vertical cityscape sets it apart instantly from the foothills of the Alpes-Maritimes. On the west side of Monaco, the cities of Nice, Cannes and Saint-Tropez are nearby. On the east side past the Italian border, you will find charming towns such as Bordighera, Sanremo and Portofino.

2. The principality is diverse and cosmopolitan

With nearly 120 nationalities concentrated in an area of two square kilometres, Monaco has one of the most cosmopolitan populations on the planet.

This micro-state occupies 2.02km2. Partly reclaimed from the sea, it is the second smallest independent state in the world after the Vatican. Monaco is also a real Tower of Babel. The French, Italians, British, Swiss and Belgians make up the top five groups of foreign nationals. Foreign residents make up three quarters of the Principality's total population - about 38,000, compared to less than 9,000 Monegasque nationals.

The education system in Monaco follows the same curriculum as the French National Education system, but with some specific features:

As for school infrastructures, the Principality has

Education in the Principality has also entered the digital age. All teachers have been equipped with laptops since 2019, secondary school students with a laptop or a tablet since 2020 and secondary school students in 2021. The aim of this digital inclusion is to encourage the development of pupils' digital skills and to diversify ways of learning.

The conditions of schooling are also an essential point for the success of education in the Principality. The schools are well maintained and the classrooms are modern. Moreover, they have a maximum of 25 pupils per room, which favours personalised follow-up by the teachers for each pupil.

All the measures taken and the government's investment in promoting an excellent education system in Monaco have produced exceptional results, as the success rates for the baccalaureate and BTS exceed 95% each year.

4. A passion for sport, a Monegasque nature

In the Principality, sport has historically been of great importance. Thanks to frequent sporting events and state-of-the-art sports facilities, the passion for sport is omnipresent among the residents.

Monaco has gained international prestige as an important centre for all kinds of sporting events, such as the Formula 1 Grand Prix, the Monte Carlo Rally, the Monte Carlo Tennis Open, The Herculis and many others.

What sporting facilities are located in Monaco?

5. Arts and culture are booming in Monaco

The Monegasque government actively supports the arts, cultural institutions and the humanities through various programmes and events. The Prince Pierre Foundation was created to encourage the culture of letters and the arts, through the creation and awarding of prizes.

Cultural venues in the Principality:

Museums in the Principality :

One of the most attractive advantages of living in Monaco is the fact that residents are exempt from income tax. If you want to know more about its possible impact on your private and professional life, read our article on the unique advantages of Monaco's tax system.

In conclusion, Monaco's excellent reputation attracts investors from all over the world, which makes its economy and residents prosper. As a result, living conditions in Monaco are unparalleled, and poverty is non-existent in the state. Political stability, low unemployment and crime rates, high quality health care and government assistance programmes ensure that the high standard of living in Monaco is maintained.

If you are planning to move there, here is an article on everything you need to know about buying property in Monaco.

For information on the purchase, sale, rental, management and the estimation of your property in Monaco, our team is available for further information.

How to buy a property in Monaco?

How to sell your property in Monaco?

What areas of Monaco are suitable for you to move to?

How to ensure the rental management of your property in Monaco?

How to estimate the value of your property in Monaco?